We breed shiba inu dogs for pets and for genetic exchange outside Buenos Aires, Argentina 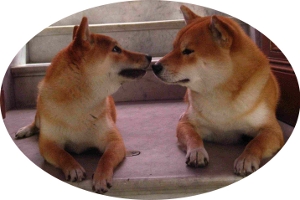 Breeding quality shiba inu puppies for genetic exchange in Buenos Aires, Argentina, since 2004. Our motto is "breeding quality with love". Each puppy is sold with its own FCA pedigree and vaccinations according to its age.
Write us at


for your own cute shiba inu puppy!! 
Watch him below with his handler! 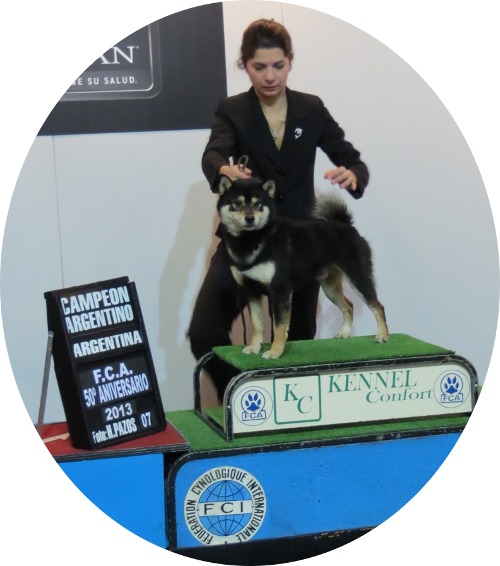 Kimi's first puppy! Below, some pictures of Toddy with his new family 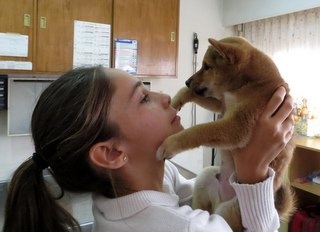 Toddy and his new owner at the vet!
The little puppy was vaccinated according to FCA requirements 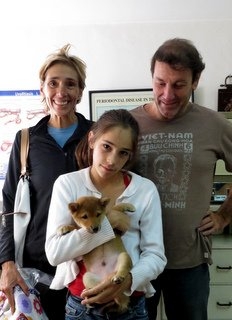 Toddy with his new familiy!! 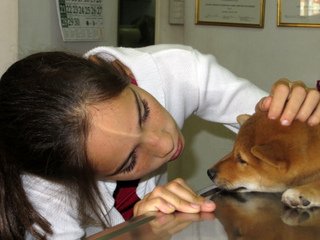 Toddy gets affection from his new owner!! 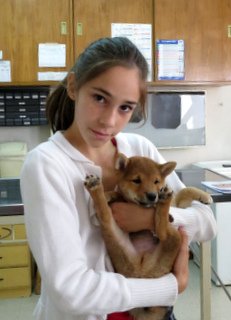 Toddy and his loving owner! 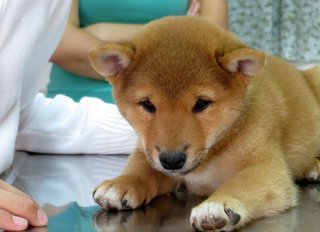 Toddy with the veterinarian! 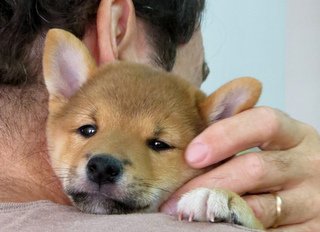 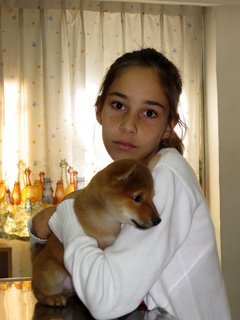 Toddy at his new home 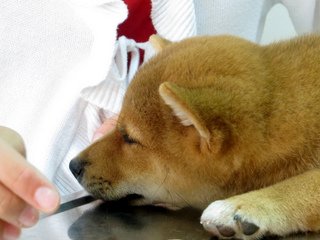 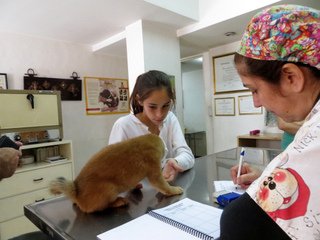 The veterinarian writes down
Toddy's data!! 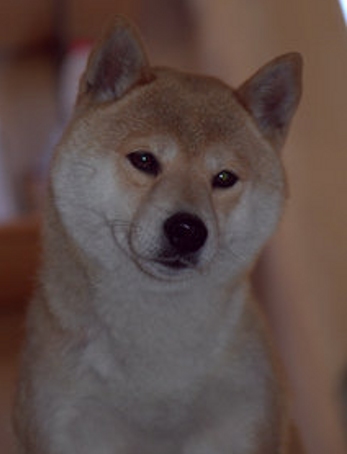 Naka and Suko, each gave birth to a shiba inu litter

Below, a video featuring Kuro and Kimi, 2011 argentine champeon

Scarlett's puppies are now with their new happy owners!!

A loving and funny video shared by Shiro's owners

Shiro playing with a ball!

Congratulations to Kimi and Kibo and their happy mother, Suko!!!!
Below, a picture of Kibo competing besides his handler. 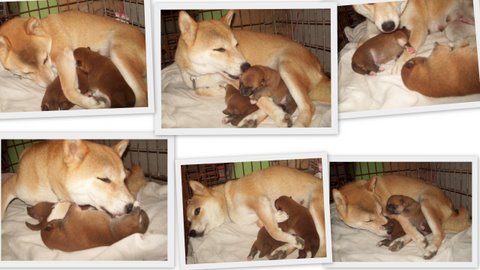 The girl is peacefully and happily handling Saphie's puppies!! 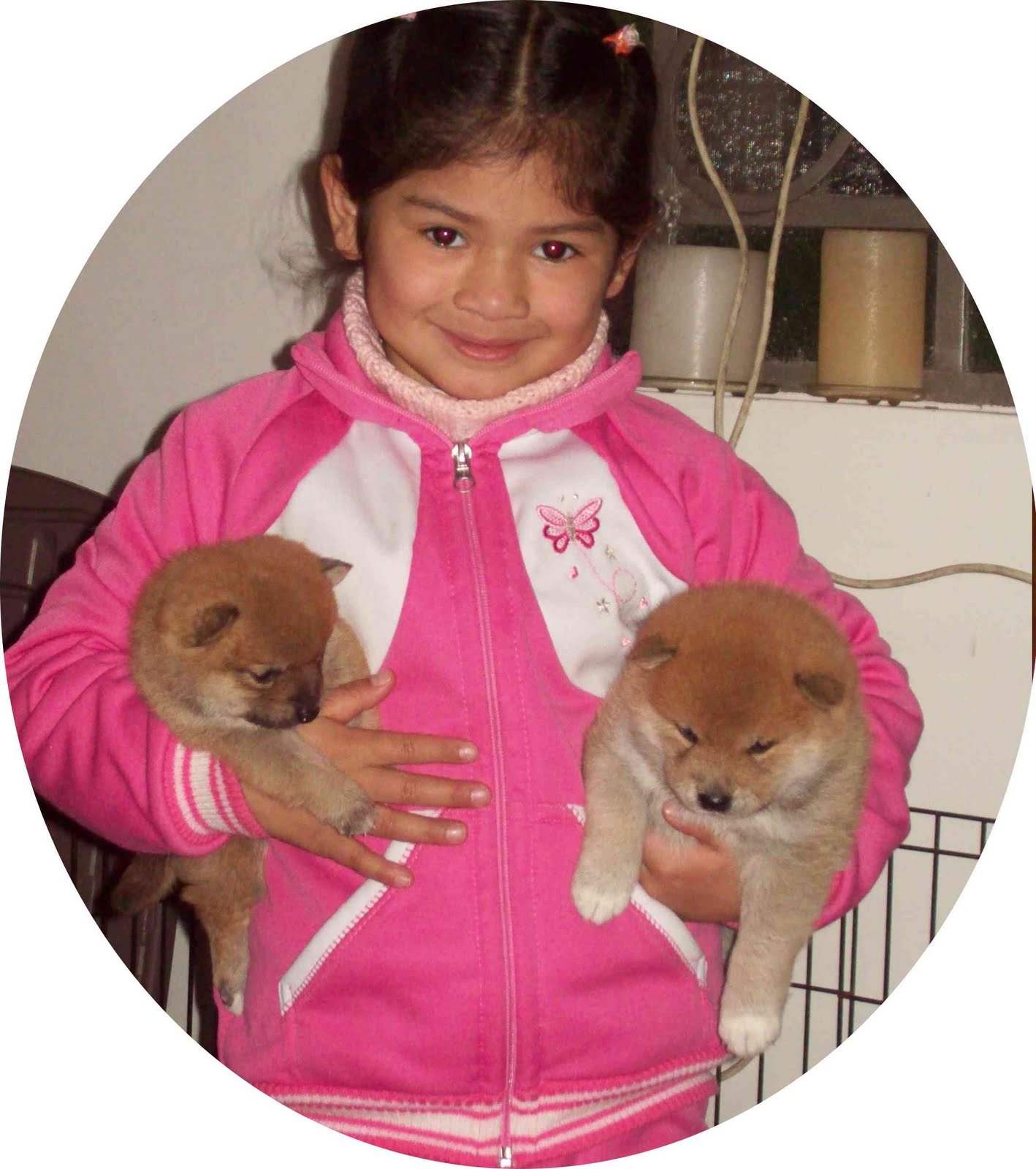 June 2011 Suko gave birth to 3 male puppies,
They are now with their proud new owners.

Suko sleeping beside her puppies...

February 2011, Scarlett gave birth to two new shiba inu puppies,
a male and a female, they are with their new owners!!!

Suko gave birth to two litters, which are now with their new happy owners.

A short video featuring Suko and her three newborn puppies!

We are very proud and happy because Sato, one of Saphie's puppies,
won the "Canadian Shiba National". Here are some pictures of Sato achieving this great impressive success!!! 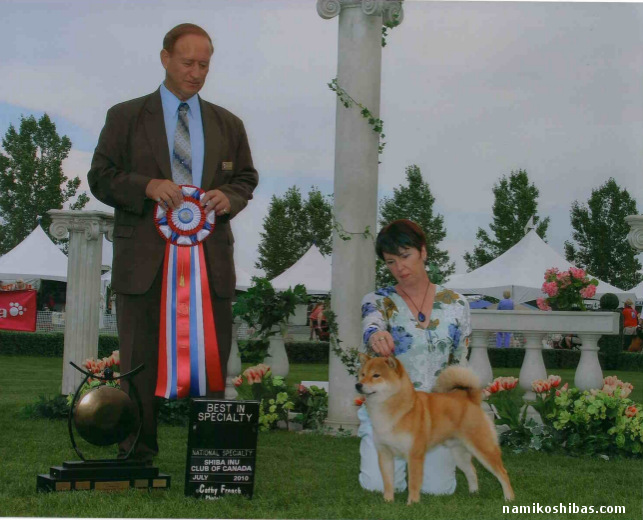 In 2010, Scarlett gave birth to her first puppy, a female shiba inu!


Below, a puppy moves its feet while dreaming!


Some facts about Shiba Inu dogs!!:

A short description by the American Kennel Club: